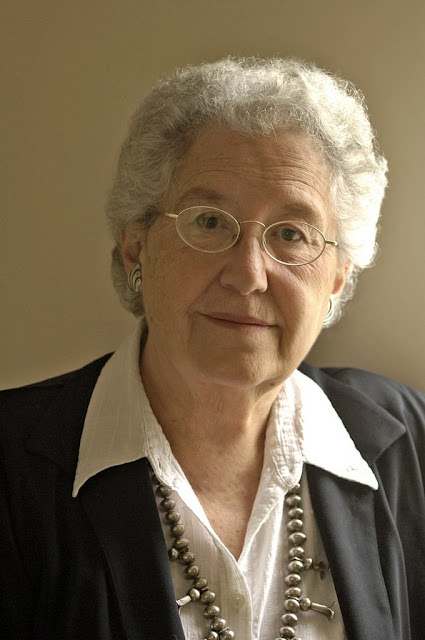 Sarah Fermi, life member of the Brontë Society and author of Emily's Journal (2006), died on Christmas Day, 2018. Her funeral service was held in the East Chapel of Cambridge City Crematorium on Tuesday 15 January. The Chapel was filled to capacity. In addition to family members and friends, it was attended by representatives of the Brontë Society and a number of Brontë academics. These included Dr Patsy Stoneman, who has written a full obituary for the April issue of Brontë Studies. At the funeral, she delivered this eulogy: